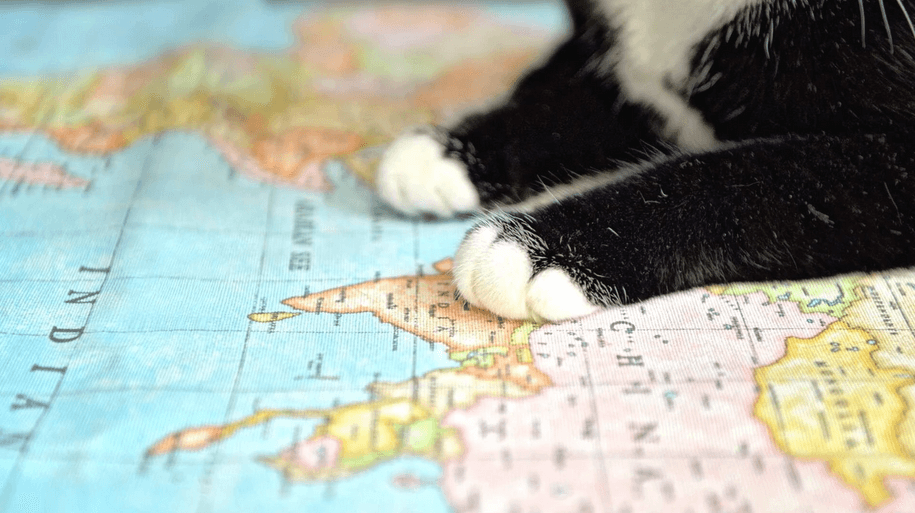 A group of cats is called a Clowder.

Cats can recognize your voice so yes, they’re just ignoring you. :-)

Cats can move their ears separately 180 degrees around.

Cats are more popular in the US as pets than dogs — 88 million versus 75 million.

When cats climb a tree they can’t go back down head first because their claws are facing the same way. They have to go down backwards.

Cats and humans have nearly identical sections of the brain that control emotions.

Cats are seen as having a lower social IQ than dogs, but they can solve much more difficult cognitive problems. When they feel like it, of course.

Cats’ noses have their own unique print, like our fingerprints.

Cats spend nearly a third of their lives cleaning themselves and a third sleeping.

A cat’s spine is so flexible because it’s made up of 53 loosely fitting vertebrae. Humans have only 34.

Creampuff holds the Guinness World Record for oldest cat ever, 38. He was born August 1967 and passed away August 2005.

Cats can drink sea water. Their kidneys are able to filter out salt, something we can’t do.

Cats have both short and long term memory. They can remember short term up to 16 hours, yet they tend to be more selective than dogs. Meaning they only remember what's beneficial to them.

Scientists think a cat’s purr is a method of self healing. 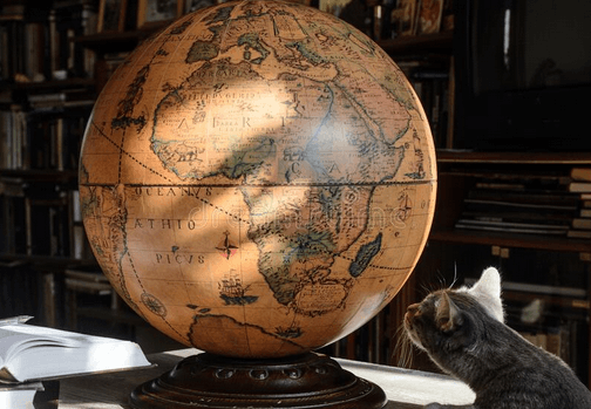 Back To Blog Home